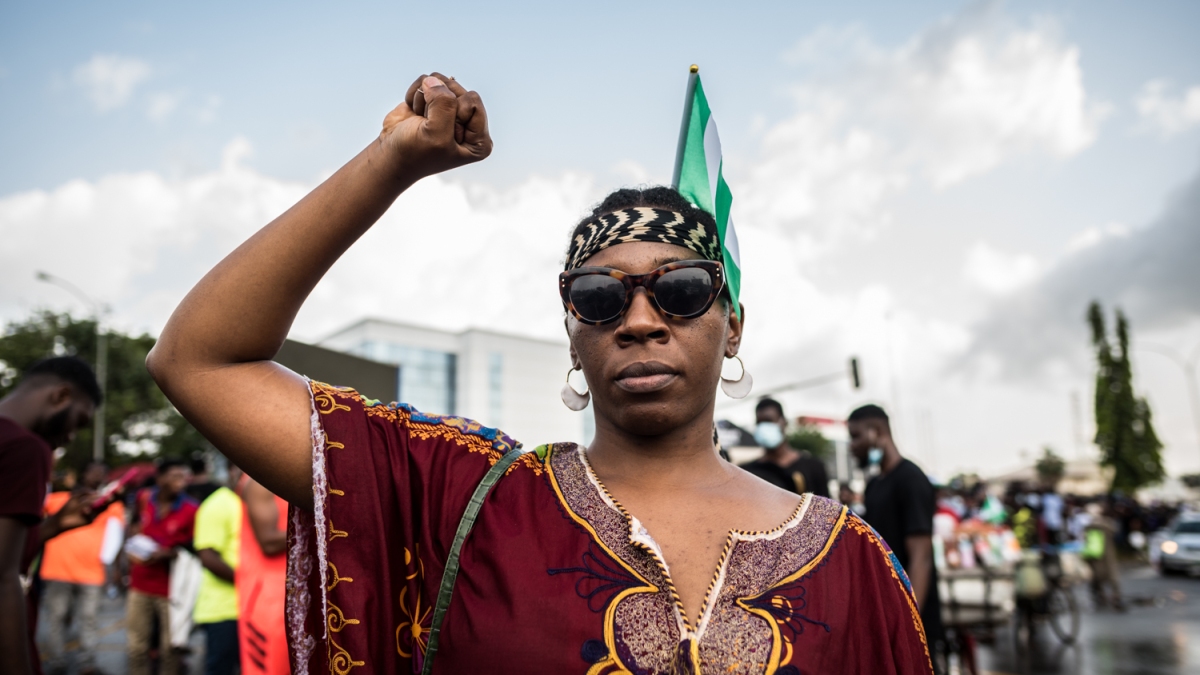 ‘We need to live’: Young Nigerians on why they are protesting
Protests against police brutality have swept Nigeria over the past week, intensifying calls for reform, accountability.
Aljazeera.com 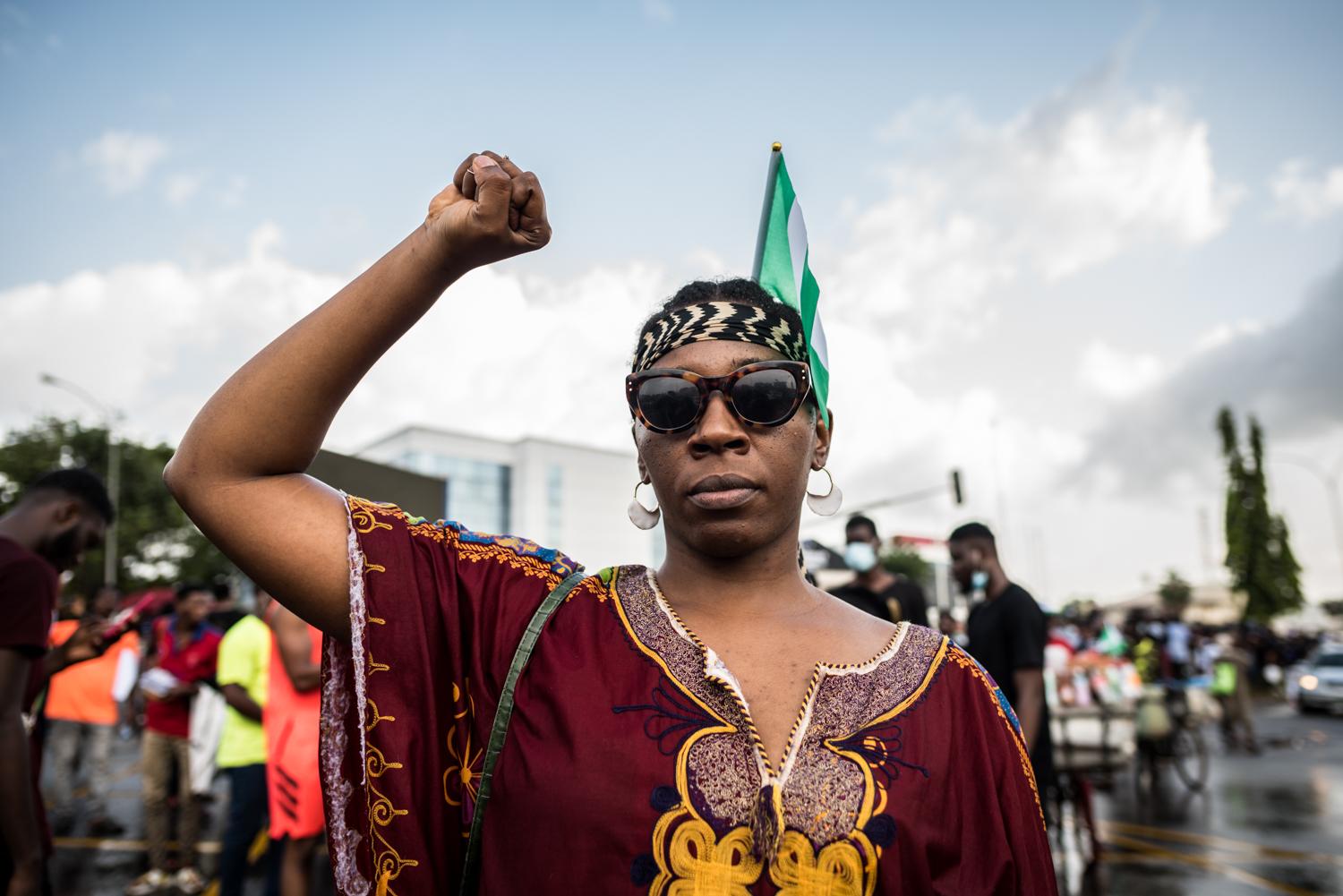 For me ending SARS is not the real issue it was initially but not anymore. I am protesting because I want Police brutality to end. Some protesters in different parts of the country were killed by police officers recently, so SARS is not my focus. We need to end police brutality in Nigeria. Rose, 28, Florist 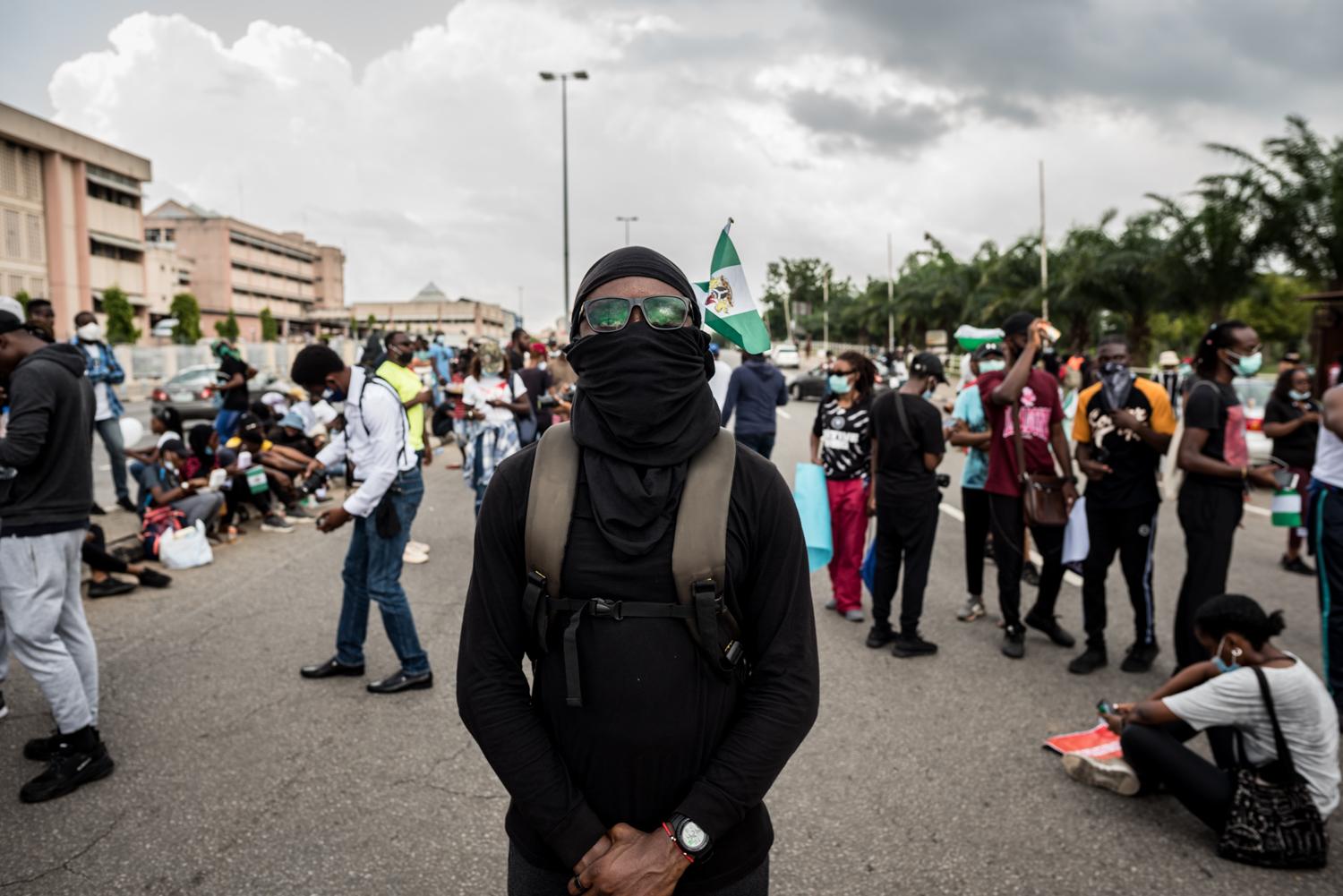 I am protesting because I am a Nigerian. I have been affected directly and I definitely have a role to play. I am so pained because they have killed our brothers in cold blood for no reason. We are one Nigeria, there are different tribes here and they have all been affected I want Police brutality to end. Nigeria has to be better, if it doesn’t happen we are all going to suffer for it. Esia, 24, Lawyer 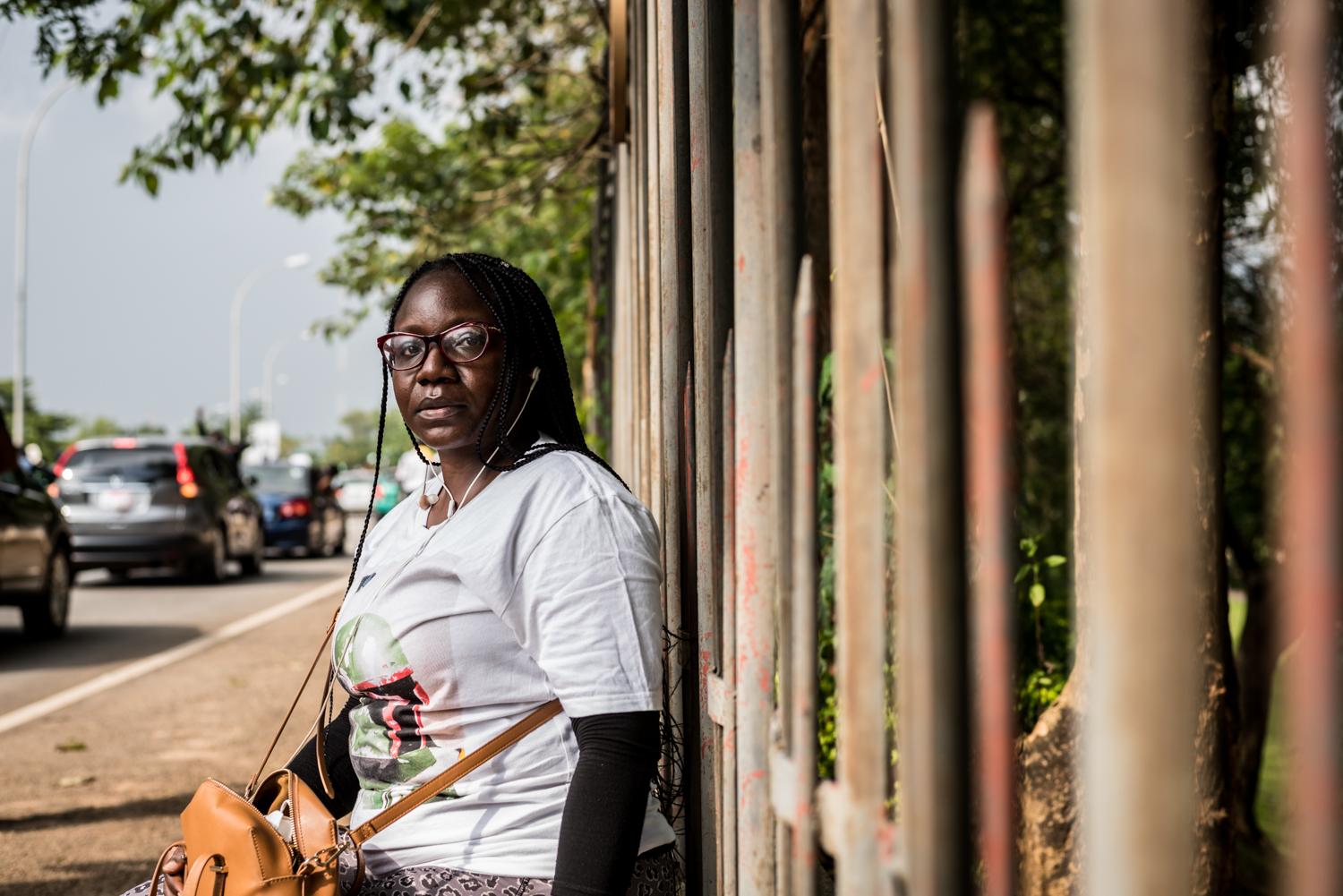 Too many young people have had their lives cut short by some SARS officers. We need this to end. The right to life is a fundamental human right, we should not have to beg for it. We need to live. This protest is an opportunity for us to make our country work for us and generations to come. I would like to see a reform of the entire police force. I also want the government to improve their welfare as well as pay attention to their mental health. As a Nigerian, I want our government to be responsible for us and make our lives better. Zilani John, 32, Development Practitioner 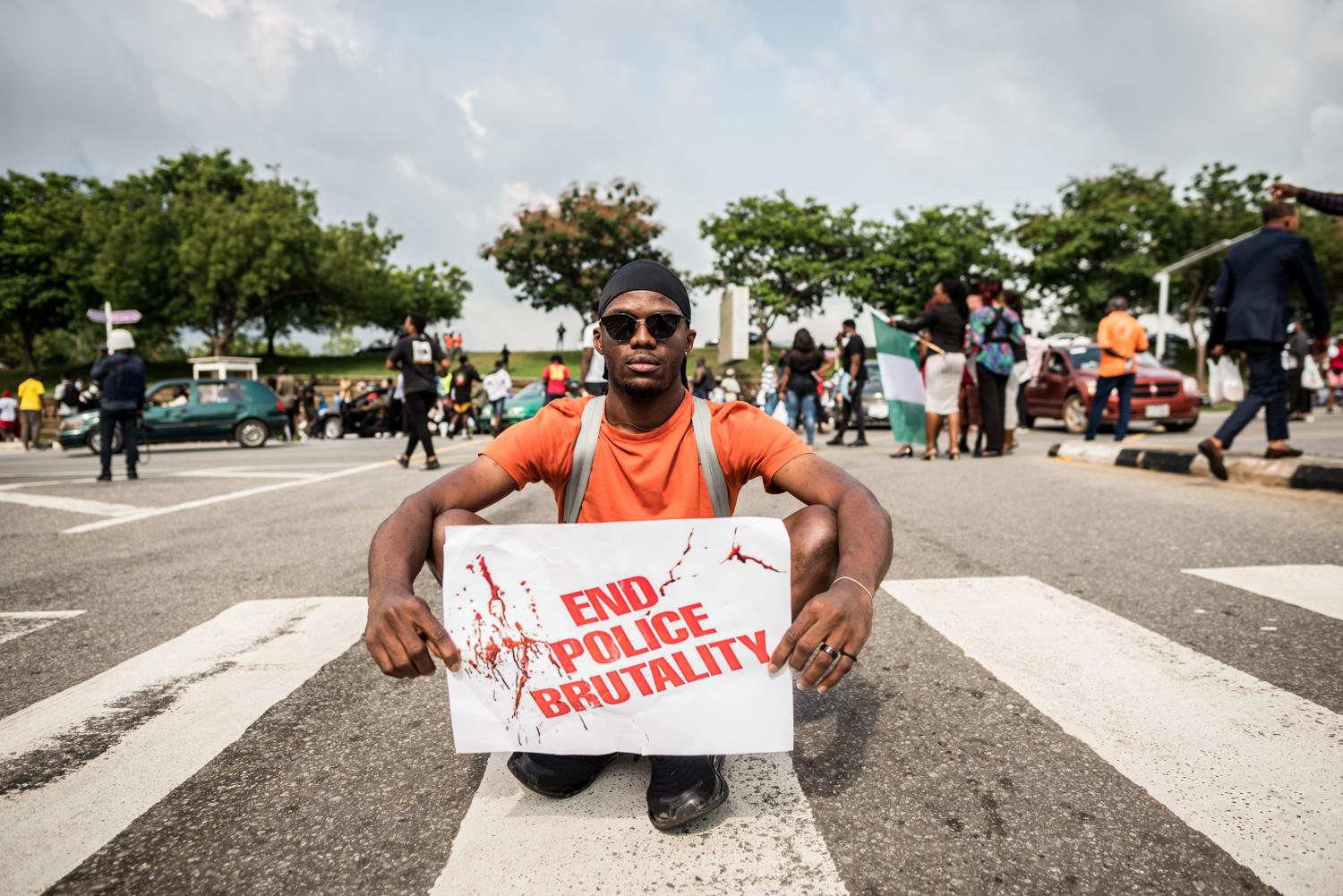 As a young man in Nigeria, I live in constant fear of the police because I am often profiled wrongly by some of the Police officers. I joined the protest because i want to ensure that the Special Anti-Robbery Squad unit is scrapped I want the Police to be reformed, and the right people should be employed for the job. Tucker Okolo, 26, Chef 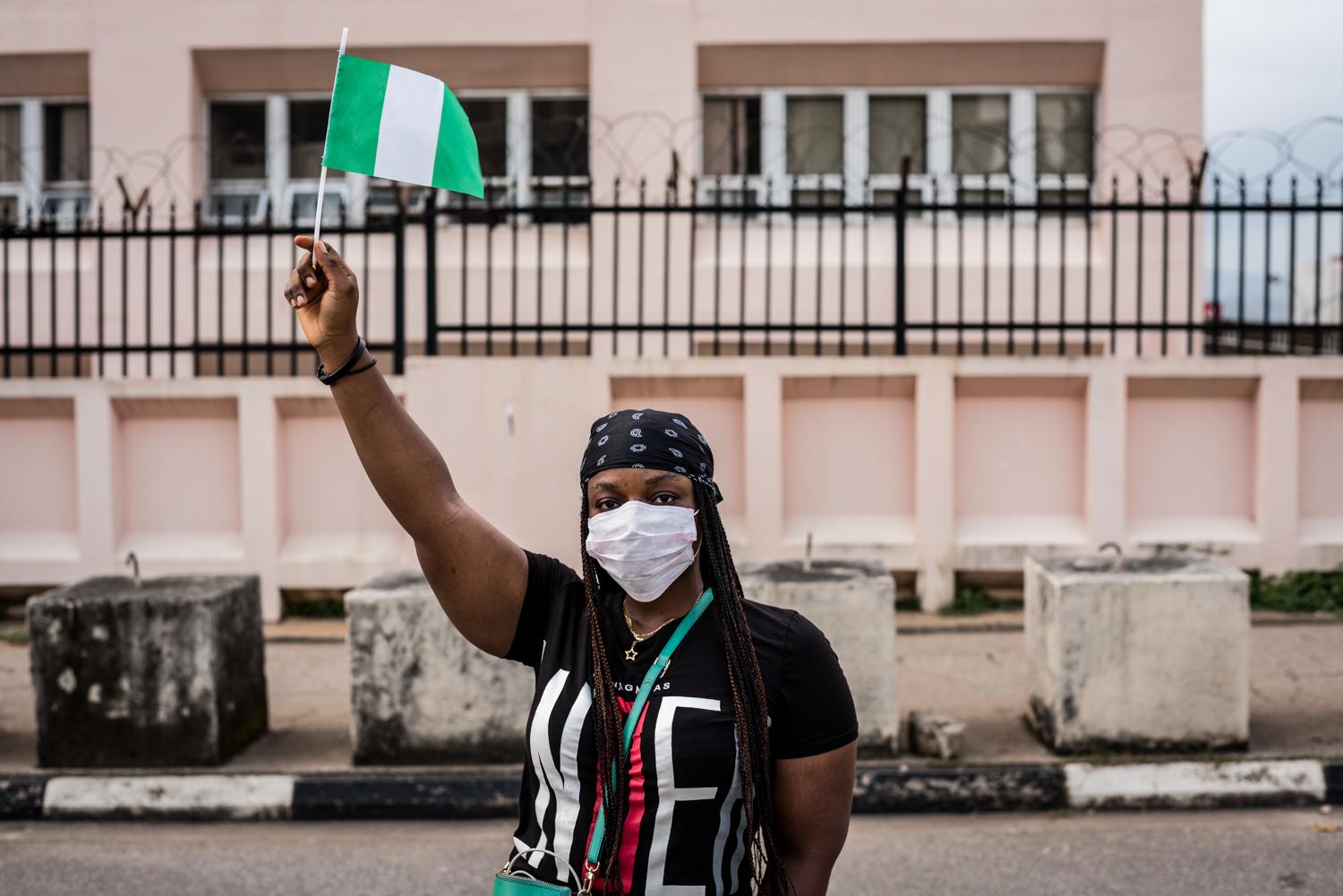 The Special Anti-Robbery Squad and the entire Police unit are supposed to protect us, but when a police officer comes towards you, you get scared and it shouldn’t be that way. I am out on the street today to protest against such mishappenings in our society. I hope for a change and a revolution in the entire Police force and in other aspects of the country Esther Edim, 20, Student/Photographer 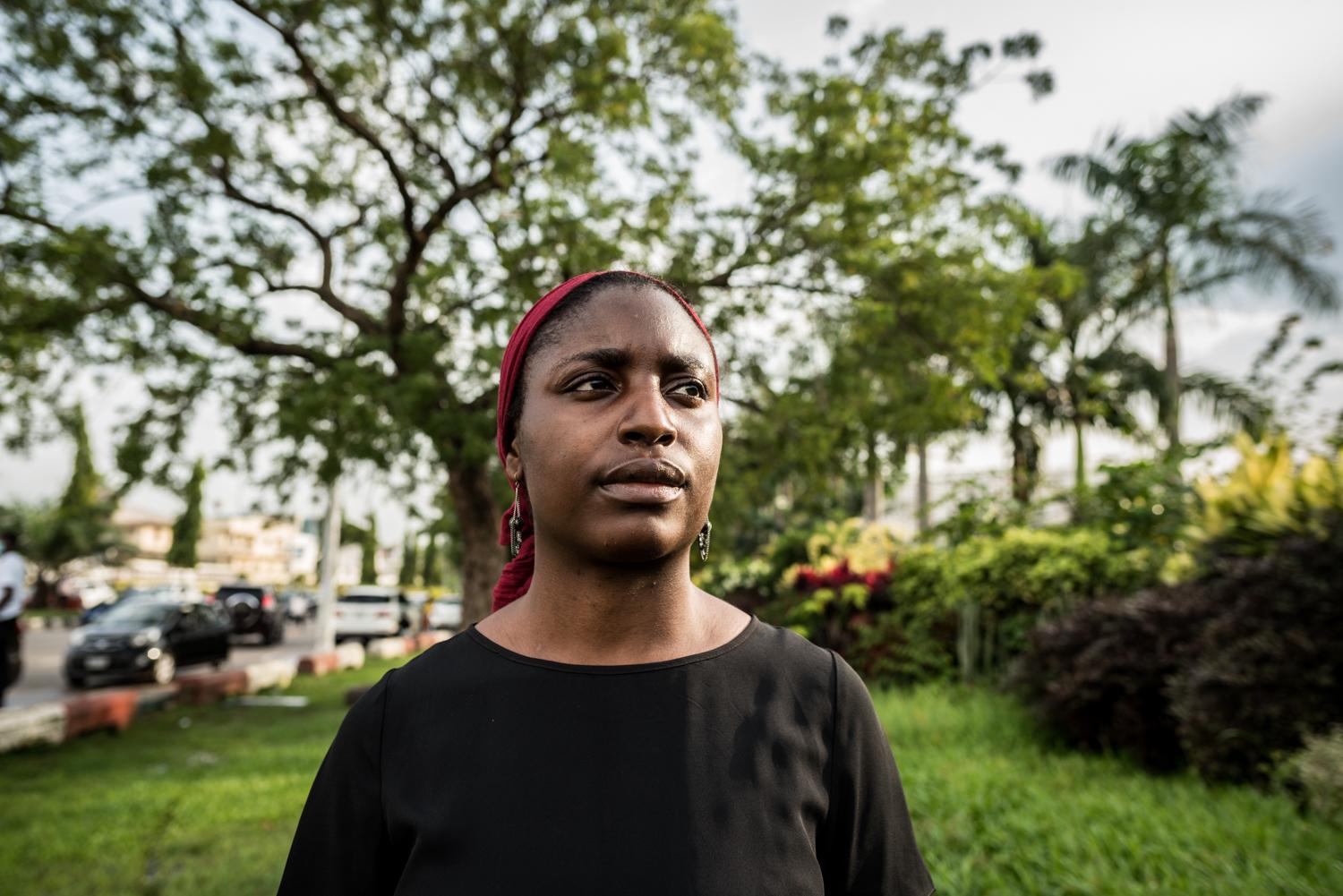 I am here to support the end SARS movement because it is a cause that I believe in. Young people have the potential to help change Nigeria but under an oppressive environment because of the criminal justice system and law enforcement officials, they are not able to freely express themselves, they feel unsafe. Our law enforcement officials are supposed to protect us, we are not supposed to be scared of them. Going forward I would like a full investigation launched into all the accusations that have been labelled against SARS officers and other officers of the police force because there needs to be accountability for the actions that have been committed by officers of the force. I also want a reform of the entire police force so that we can have a humane police force that works for the people. Zainab Haruna, 31, Development Practitioner 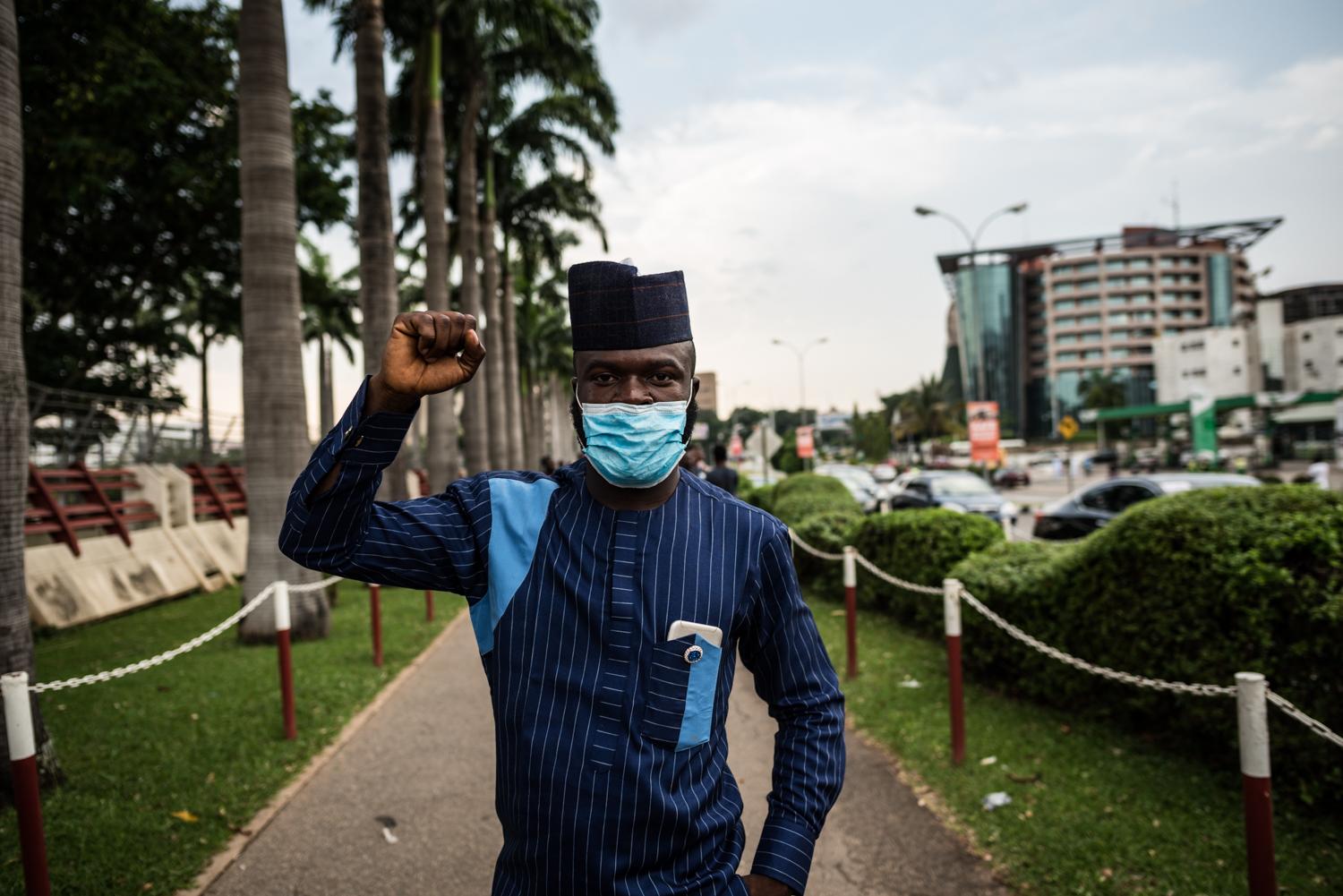 It is high time police brutality ends in the Country because we have had too many extra-judicial killings of youth from the Special Anti-Robbery squad. I hope that as we continue protesting, the international community will put pressure on our government to be civil and respect our fundamental human rights. I would love to see a totally reformed and well sensitized police unit that will be able to relate and handle civilians better. Ayeni Daniel, 29, Entrepreneur 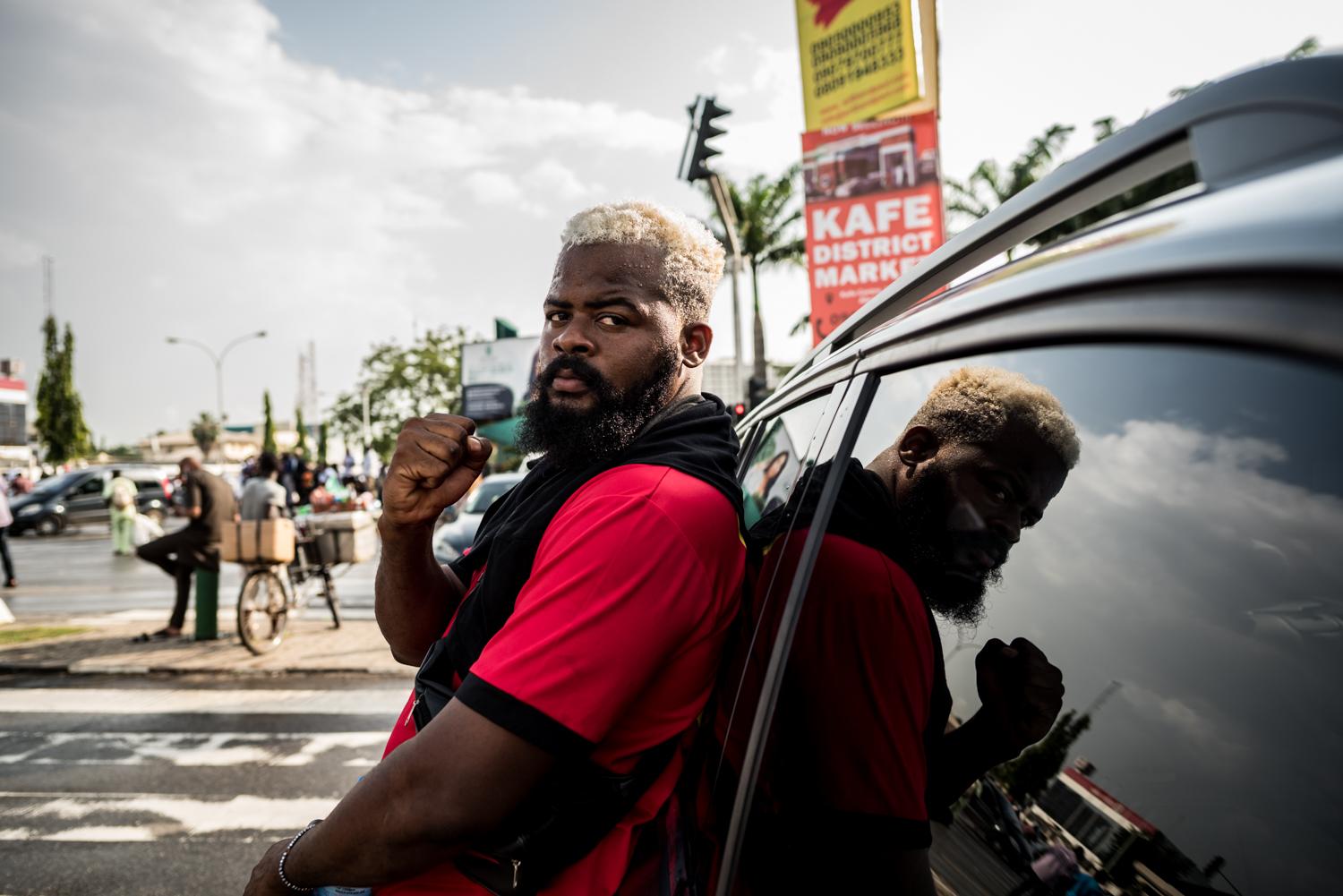 I am here to support the end SARS movement because it is a cause that I believe in. Young people have the potential to help change Nigeria but under an oppressive environment because of the criminal justice system and law enforcement officials, they are not able to freely express themselves, they feel unsafe. Our law enforcement officials are supposed to protect us, we are not supposed to be scared of them. This movement aims to get young Nigerians that are angry, tired and living in fear to demand change in the status quo Zainab Haruna, 31, Development Practitioner 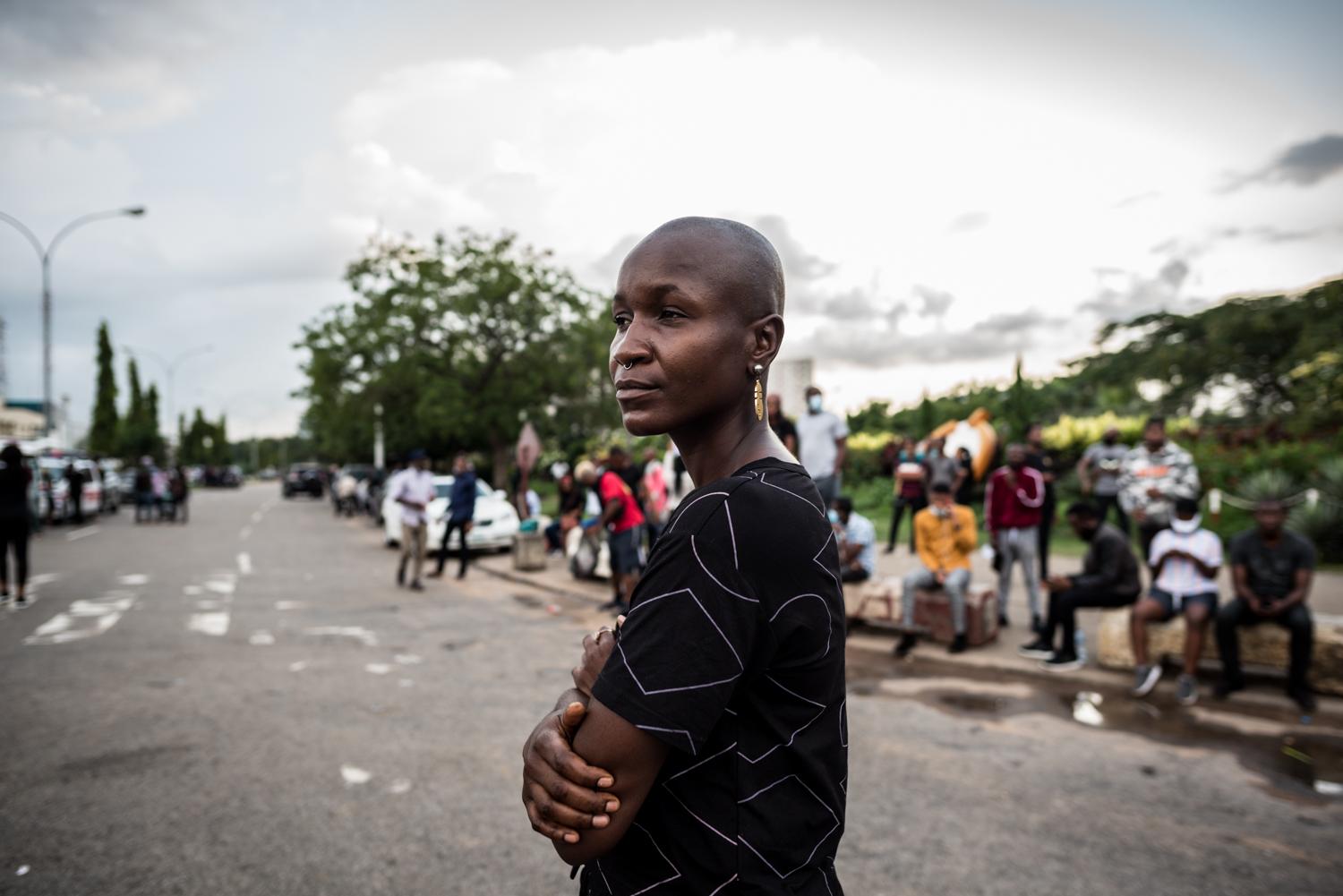